Albert Einstein became a household name due to his pioneering work in theoretical physics, part of which accidentally resulted in his infamous Theory of Relativity. This great mind, combined with his quirky, endearing and downright odd behaviour led to him becoming a popular icon in modern culture, and talking to his friends, family and colleagues over the decades has unearthed the fact that he was also a passionate musician.

After turning down offers of a personalised Stradivarius and other exotic gitfts, he took his humble shop-bought violin all over the world, and wasn’t entirely adverse to tinkling the ivories either.. “Life without music is inconceiveable to me” he once proclaimed.. “I live my daydreams in music. I see my life in terms of music. I get most joy in life out of music.” With this in mind, I wonder now; how would he feel to be immortalised once again, this time as the main feature on the album sleeve for the eagerly awaited debut album “The Billion Dollar Brain”?

In just over a year, Ben Coda and Chris “DJ Ipcress” Williams have risen from the burgeoning underground dance scene through hectic schedules and several years’ successful independent DJ-ing careers, to spawn Nanoplex a rather delicious, genre-defying portmanteau, which combines Mr Coda’s progressive tech-house roots with Chris’s psychedelic sumptuousness to produce a collaboration of undeniable talent… On top of smashing out killer live sets at their various club nights and residencies, the boys have also been bringing home the bacon at iconic festivals such as Glastonbury and the off-the-scale Noisily Festival in Leicestershire.

As well as performing at Boomtown Fair and playing a banging set at Boom Festival 2014 last week, Nanoplex have been flat out in the studio to produce several popular EPs as well as working hard on this little beaut, released on the Flow Records label. Opposing musical backgrounds, a vast array of combined musical knowledge and an exceptionally eclectic mix of genres, combined with the amalgamation of the two minds and styles has lead to a unique and fresh sound that is going down a storm both here in the UK and abroad..

No longer constrained to big rigs and stages, 2014 has seen Nanoplex explode into the laserbeams and rack up some serious studio time. From day one they have seduced us onto respective dancefloors via the medium of phat beats, epic samples and crisp, clean production. Seeing them utterly have it behind the decks at every gig simply emphasises the symbiotic union of two guys that genuinely love what they do. After finally getting my audials around their finished album this week, here is the evidence….

Opening with a sound that strays from their classic floor fillers, Binary Awakening has a chilled yet driving flavour, reminiscent of Chris’s warm, psychedelic influences, backed up with Ben’s pulsating rhythms, before leading into the fantastic V.I with a whomping beat and etheral uppers, taking you above and beyond the standard 4/4.. Slipping into what can only be described as absolutely jackin’ techno for the albums third track, Sofa Surfer, a few deep drags on my rhythm stick lead me into Der Plucke – a Carroll-esque shoutout with murky, shadowy undertones.. The brilliantly named “Another Crap Rave” is a benchmark for the hypnotic, whirring tone they so effortlessly pull off while keeping you interested and in time, before levelling up with “The Collector” – evoking memories of Coda’s chunky basslines and uplifting midi..

Warped synths and unrelenting energy lead us into “Technocat”, a groundbreaking collaboration with Neurodriver (of Broken Robot fame). Wondefully dark, and at the upper end of the 120s, the propulsion leads well into “Bez” –  a callback to their ’90s roots – the mesmerising vocal cuts through the melodic backbone with a smattering of housey goodness and is a perfect end to the album… The title track – only available on the CD copy – draws you into a dynamic, hyponotic mindset, and has the trademark Nanoplex heartbeat at its core.

Smashing straight into the Top 10 in the Prog House chart in a matter of days, The Billion Dollar Brain is digitally available on Beatport now, or for die hard retro fans like myself a hard copy CD is available here too….

Turn on, tune in and brock out.. The Billion Dollar Brain is so much more than just a purely sonic experience. Upon finally hearing and seeing the completed project in its entirety, anticipating the upcoming EP on Iboga records and looking forward to a veritable feast of UK and international performances to ride out the year and into 2015;  in my humble opinion, I think Einstein would be really rather chuffed… 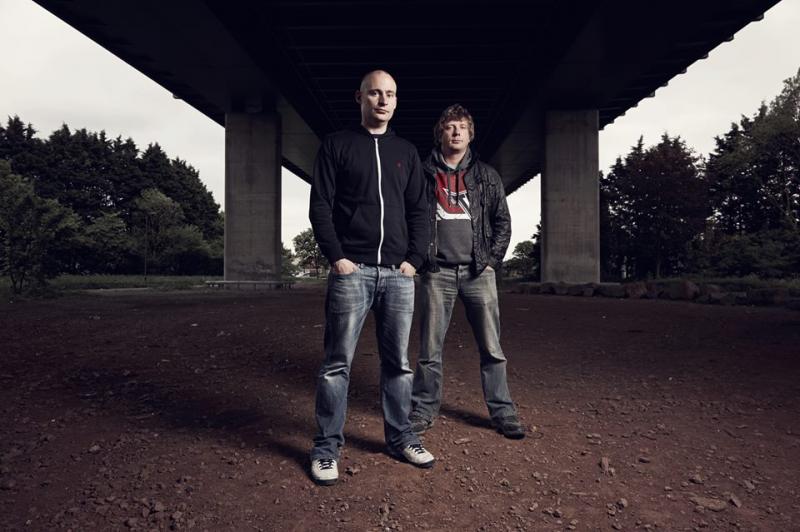 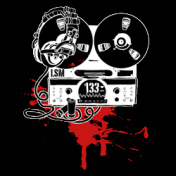