I thought this would be a poignant post saying that this Lion King is doing big things in the cinema once more! This game is still really fun to play and kids that liked the remade movie will love it. The title was developed by Westwood Studios and published by Virgin Interactive Entertainment for the Super NES and Genesis in 1994, and was also ported to the Nintendo Entertainment System, Game Boy, Microsoft Windows, Amiga, Master System, and Game Gear. The SNES version did well with 1.27 million units sold in the United States alone. The Windows version sold over 200,000 copies. The sprites and backgro unds were drawn by Disney animators themselves at Walt Disney Feature Animation, and the music was adapted from songs and orchestrations in the soundtrack. 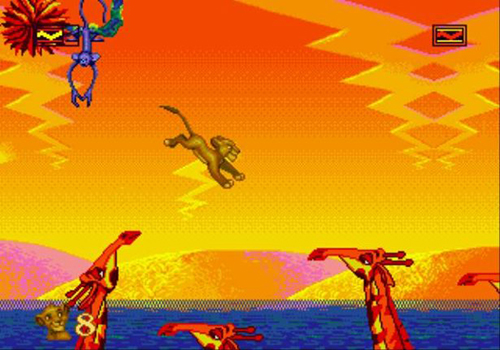 Plot:
Like the movie the game was based upon, the story of the game follows Simba’s journey from a young carefree cub to the battle with his uncle Scar as an adult. In the first half of the game, players control Simba as a cub, who primarily defeats enemies by jumping on them. Simba also has the ability to roar, using up a replenishable meter, which can be used to stun enemies, make them vulnerable, or solve puzzles. In the second half of the game, Simba becomes an adult and gains access to various combat moves such as scratching, mauling, and throws. In either form, Simba will lose a life if he runs out of health or encounters an instant-death obstacle, such as a bottomless pit or a rolling boulder. 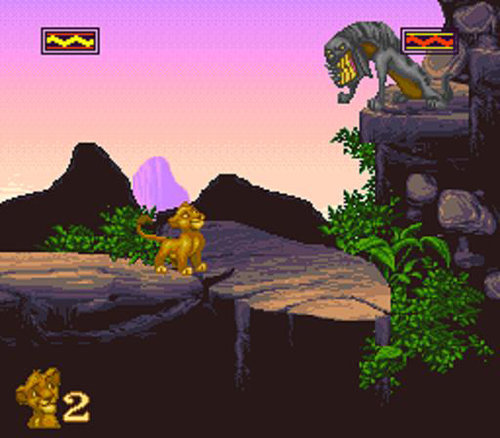 Highlights:
It’d got to be the iconic stampede level or the bonus rounds with Timone and Pumba 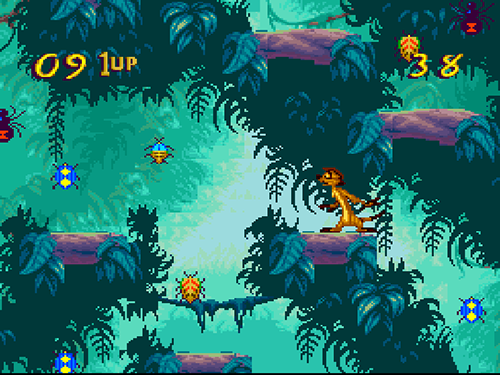 How to play:
Get a SNES Emulator HERE
Get your Lion King ROM HERE 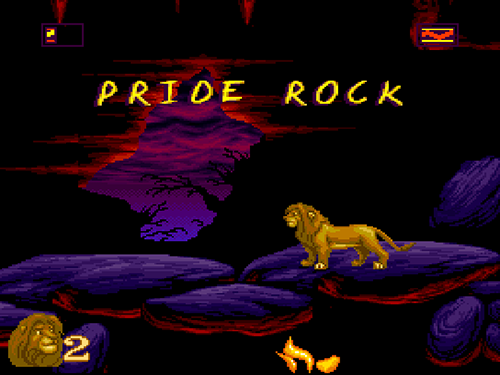 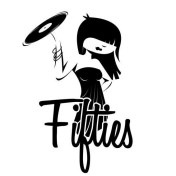